According to a report in the Wall Street Journal, Apple's wireless headphones have not yet been released on the market due to interruptions in the connection of the earbuds

Having removed the audio jack from the new iPhone 7 is proving to be a move perhaps too hasty for Apple. The U.S. company, in fact, is continuing to have problems with the AirPods, the wireless headphones that were supposed to come out in mid-October. The cause of their delay is linked to technical problems with Bluetooth. 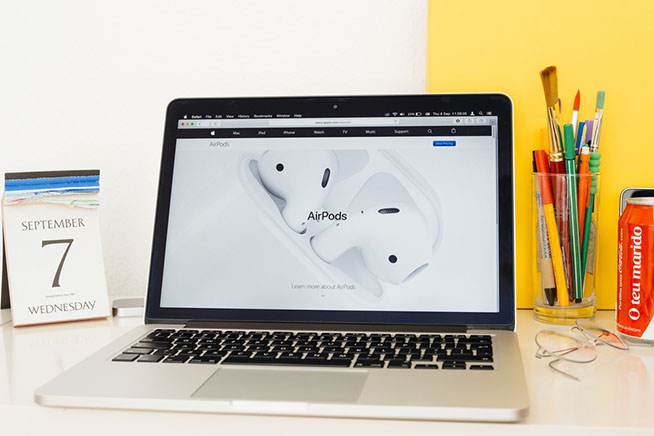 The Future Development of Bluetooth

A few months ago Business Insider reported that Bluetooth SIG, the organization that oversees the development of Bluetooth, is planning to update the system so that one device can send audio streams to multiple devices simultaneously. Unfortunately for Apple, however, this update is not expected until the middle of next year. The Cupertino-based company, however, has a seat on the Bluetooth SIG board and could speed up the schedule. Even if, according to the Wall Street Journal, Apple has already managed to connect its headsets at the same time. The continued delays on the market, however, suggest attempts still not enough performance and not ready for consumers.