The partnership between the two companies impressed everyone at CES, their efforts seem to have already produced a vehicle capable of being fully autonomous

2017 is the year that will bring us closer, perhaps permanently, to the world of the self-driving car. There are several large companies that are investing in this sector to propose a fully autonomous vehicle soon on the market. Among them, one of the strongest partnerships is that of NVIDIA with Audi.

The 10-year partnership between NVIDIA and Audi. Audi and NVIDIA have had a fruitful partnership for about a decade. Obviously, not all of it spent testing solutions for autonomous driving systems. Now, however, we know that the two companies are fortifying their relationship to get a self-driving car to market by 2020. The goal is a level 4 autonomy vehicle. That is, fully autonomous driving but with driving options for the human driver. And Audi has already shown a prototype at the last CES in Las Vegas, a Q7 with artificial intelligence on board. Also integrated with an efficient system for machine learning.

NVIDIA and its BB8

NVIDIA also didn't sit idly by and at CES showed improvements to its AI for cars. In Las Vegas, the US company showed off its BB8 vehicle. The car recognizes signs, traffic lights and driving situations and knows how to handle them. In addition, NVIDIA in recent periods has not only made contacts with Audi. The California-based company has gone all-in on the self-driving car sector and now its systems have been bought by other manufacturers such as Bosch, Volvo and ZF. At this point, the question begs to be asked: will technology in the field of autonomous driving arrive long before legal regulations?

Already ready for the market? 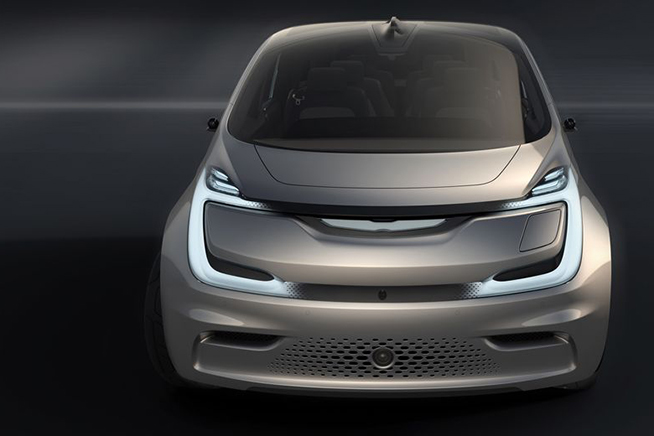 Alcuni video presenti in questa sezione sono stati presi da internet, quindi valutati di pubblico dominio. If the subjects present in these videos or the authors had something against the publication, just make a request for removal by sending an email to: [email protected] We will provide to the cancellation of the video in the shortest time possible.