After the launch of Gamesroom, the California-based company ready to take another step into the video game world. The goal is to make Messenger an operational platform

Since its release as a standalone app, Mark Zuckerberg and his engineers have clearly tried to make Messenger not only an app with which to chat with friends, but also and above all a platform from which to make purchases, send payments and use apps.

So don't be surprised, then, by the rumor that the Menlo Park-based company would be ready to release, in the coming weeks or even sooner, a gaming platform integrated directly into Messenger. According to rumors coming from the United States, in fact, some developers - such as King, software house creator of the Candy Crush Saga series and the like - would already be working to readapt their "creatures" to the new needs. Instant Games, the name chosen for the new video game platform, will follow Facebook Gamesroom, an app for Windows and macOS computers that allows users to access the main video games without having to go through the social network.

It's not just a game 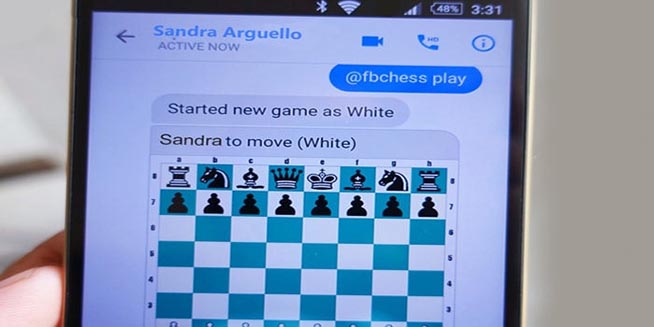