The crypto locker arrives in the form of a JPEG image from contacts of the two social networks and, as soon as it is downloaded, it ends up blocking the computer asking for a ransom in exchange for the files

In the Net they have already renamed it Imagegate: the image scandal. And even though to many it may seem a bit too heavy or "pushed", they will soon have to think again: the users who have been victims of the scandal are already in their thousands and the problem doesn't seem to have found a solution.

According to Check Point, a software house specialized in the field of computer security, a group of hackers is exploiting an unspecified flaw to make a more aggressive version of Locky Ransomware travel on Facebook and LinkedIn (but also other social platforms). Disguised as a JPEG image (hence the imagegate moniker), the malware has spread like wildfire, so much so that it has attracted the attentions of several cybersecurity experts. To date, says the Israeli developer, neither Facebook nor LinkedIn have been able to fix the problem, and potentially all members are at risk.

As Check Point has found, the hackers are exploiting a rather peculiar flaw in the two social platforms. The hackers, in fact, have discovered that it is possible to "inject" malicious code into an image and force users to download it. Once you have saved the picture on your hard disk, you are just a step away from the cryptographic abyss: opening the picture would automatically execute CryptoLocker, a particular ransomware "mutation" that encrypts all data on the hard disk. In case you want to get your files back you will have to pay 0.5 Bitcoin, about 350 euros at the current exchange rate. The advice, therefore, is not to open any image received via chat, even if the sender is your best friend.

According to Check Point analysts, ImageGate could be just the first in a long series of ransomware attacks conducted on social networks. The reason for this is easy to say: the billions of users who populate this part of the Web consider it to be somehow impenetrable to viruses and malware, a sort of carefree oasis where they can spend time in peace. The reality is quite different, however, and ImageGate proves it again if there was still a need. Insomma, da oggi in avanti bisognerà porre sempre più attenzione alla nostra navigazione sui social: gli hacker ci “spiano” e sono pronti a colpirci. 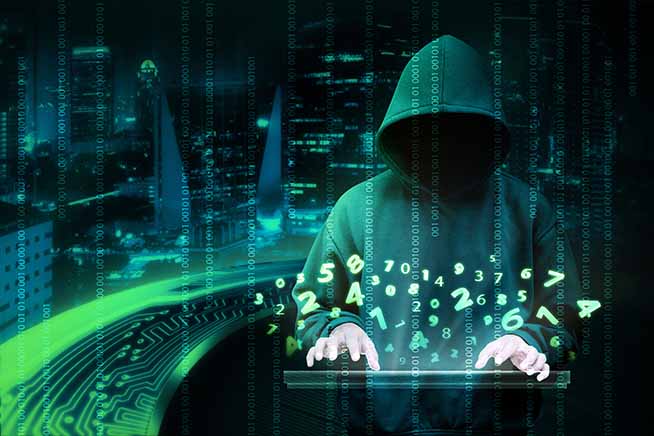 Ransomware, the virus that blackmails you thanks to social networks

Ransomware, the next frontier is smartphones and smartTV

Some of the videos in this section have been taken from the Internet, and are therefore considered to be in the public domain. If the subjects present in these videos or the authors had something against the publication, just make a request for removal by sending an email to: [email protected] We will provide to the cancellation of the video in the shortest time possible.