According to a study, the main cause is the inability of the devices to recognize the access points to the Wi-Fi network

Everyone of us at least once in life has been very close to throw the computer and especially the router out of the window. The reason is always the same: the inability to connect to the Internet. And despite phone calls to the network operator, we can't solve the problem.

If it's any consolation, as some recent studies show, there are millions of users who struggle to access the net every day. According to a research conducted in China by Tsinghua University and the creators of the messaging application WeChat, a high number of users take between five and ten seconds to connect to the Internet. Others, however, can't even do that. The main reason, again referring to the data of the Asian study, can be traced directly back to us. Translated, it means that we make some mistake that prevents us from getting online quickly. It may seem strange, but one of the most common mistakes we make is failing to enter our password correctly.

Why we struggle to connect to Wi-Fi

So we're mostly to blame. Before you start railing against the network operator or our devices, it's a good idea to check that you have at least entered the right access key to the router. About 8% of users experience some delay when trying to access the network because they confuse one available network with another. Sometimes, however, other problems can also intervene that in one way or another increase connection times. Secondo lo studio cinese infatti, il 9% non riesce a collegarsi rapidamente perché va incontro a quello che in gergo viene chiamato DHCP Failure, vale a dire un errore che impedisce ai dispositivi di avere il giusto indirizzo IP. 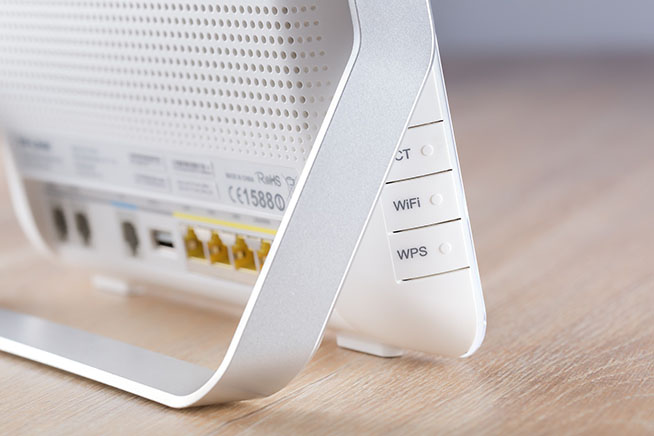 La ricerca realizzata dalla joint venture tra la Tsinghua University e gli sviluppatori di WeChat ha analizzato i dispositivi Android e iOS di 5 milioni di persone in 4 città cinesi diverse. Il gruppo di esperti ha effettuato l’indagine utilizzando un’apposita applicazione manager per il Wi-Fi. The study, divided into several phases, showed that connection problems would occur especially during the initial phase, the connection in short. As said, on average users take about 10 seconds before they can surf the net. According to the authors of the test, the main problem would be due to the inability of smartphones to recognize the access point of wifi networks. What to do? Experts suggest developing an intelligent system that is able to search for the fastest connections.