Apple did not reveal some features of the iPhone SE, such as RAM and battery. But some insiders have anticipated them: here are all the secrets of the smartphone

On yesterday (April 15) Apple presented the new iPhone SE 2020, low-cost smartphone that raises the ambitions of the Cupertino company in the mid-range. It's been four years (since the release of the first iPhone SE) that Apple hasn't launched a smartphone with these features: low price and technical card with interesting cues. 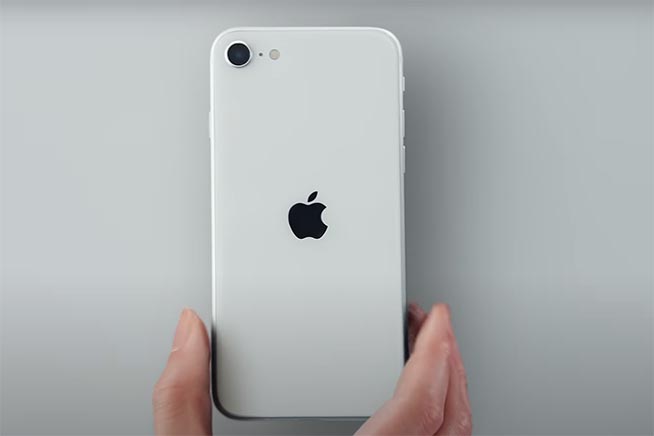 According to the operator China Telecom, the battery of the iPhone SE 2020 should be 1821 mAh, the same as the iPhone 8, for a range of about 13 hours with a fairly stressful use of the smartphone.

As for the RAM, however, should be 3 gigabytes of memory on the smartphone.

All this information, logically are to be taken with due caution: until you can get your hands on the iPhone SE 2020 (April 24) to disassemble it, it is almost impossible to know all the features of the smartphone.

With a launch price below 500 euros, logically Apple had to cut on some front. One of them is the U1 chip. This is a component that made its debut on the iPhone 11 and will remain a prerogative of this smartphone. In fact, it is not present on the new 2020 iPhone SE.