Security first. This is the mantra that all companies involved in the development of devices for the Internet of Things are carrying out. In fact, connected devices are the favorite target of crackers and hackers, always looking for new easy targets to use for their criminal purposes.

The problem of security should not be underestimated: by 2020 it is expected that the number of IoT devices could exceed the threshold of 25 billion (Ericsson data). Even in Italy, the market is starting to increase in value: according to the report published by the Internet of Things Observatory of the Politecnico di Milano, in 2015 the market for connected devices exceeded 2 billion in revenues, supported mainly by gas meters and smart cars. If the forecast numbers are confirmed, Internet of Things devices will become a fixed presence in our lives.

Improving the security of IoT devices

The Internet of Things will very simply change our lives. It sounds like a catch phrase but it's not. Connected devices will not only allow the user to manage from their smartphone the heating of the house, the ignition of the oven (home automation is certainly the sector that is currently experiencing the greatest development) but also to have under control every single aspect of their lives. If the benefits will be many, in the same way, however, so will be the dangers. In order to be able to communicate with each other, smart devices send and receive thousands of data, information that can potentially make hackers' mouths water. The future of the Internet of Things is also played out on the security front. It's no coincidence that recent months have seen an increase in DDoS attacks by hackers, who use video surveillance cameras and DVRs (digital video recorders) for their purposes. Here are some useful tips for securing your connected devices.

Doing Research Before Buying an Internet of Things Device

The Web doesn't just offer useful tools for comparing prices, it should also be used to compare the technical characteristics of devices. One of the aspects to check when you are buying a connected device is the presence of recent updates on the security front. If a company releases updates frequently enough then it will mean that it cares about the future of the product, but most importantly the security of its users' personal data. In such cases, products with a lower cost also have less protection. Quindi, quando dovete acquistare la vostra nuove videocamera di sicurezza, fate sempre attenzione a cosa state comprando e soprattutto se sono disponibili online degli aggiornamenti che riguardano la sicurezza del dispositivo. 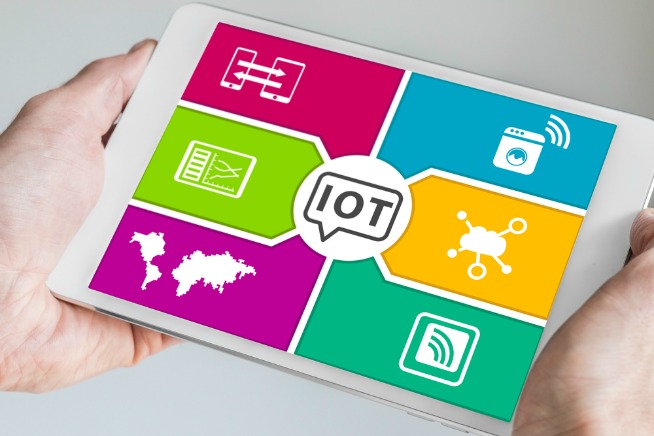 It is the main node to which many Internet of Things devices are connected and also the main target of many hackers. To secure the router, the first two actions to take are to update the firmware and change the admin and password to access inside the device. In fact, leaving the login credentials provided by the manufacturer will make it much easier for hackers to get inside the router.

Create a secondary network for the connected devices

To increase the security level of Internet of Things devices, it is possible to create a secondary network with the router so that if it is hacked by hackers they will not have access to the data on the computer. In fact, the secondary network should only be used to connect smart devices to your home, so in case hackers manage to gain access to your computer, they won't be able to tamper with your thermostat or take over your video surveillance camera.

Position the camera and other connected items carefully

This is not a trivial matter. Carefully placing Internet of Things devices and especially video cameras inside your home is of paramount importance to prevent the spread of particular images. In fact, in case hackers manage to get inside the home network, they could steal the latest recordings and use them to blackmail users. So, be careful and keep your eyes open: the cameras should be placed especially in the living room of your home and in the entrance of your home.

If the security cameras you bought a few years ago no longer receive updates, you should replace them with a recent model. In fact, smart devices with a few years on their shoulders are more exposed on the security front by not receiving any kind of updates against new viruses. Instead, the latest models launched on the market have higher security systems and the guarantee of firmware updates for at least a couple of years.

When you are away from home and need to connect to the Internet, the best choice is definitely not to use an Internet connection that you don't know. Soprattutto nel caso in cui il Wi-Fi è di un privato: dietro potrebbe nascondersi un cracker che ha teso delle trappole a utenti ignari. Per i pirati informatici è un gioco da ragazzi infiltrarsi all’interno della memoria e “prendere in ostaggio” i vostri dati personali. 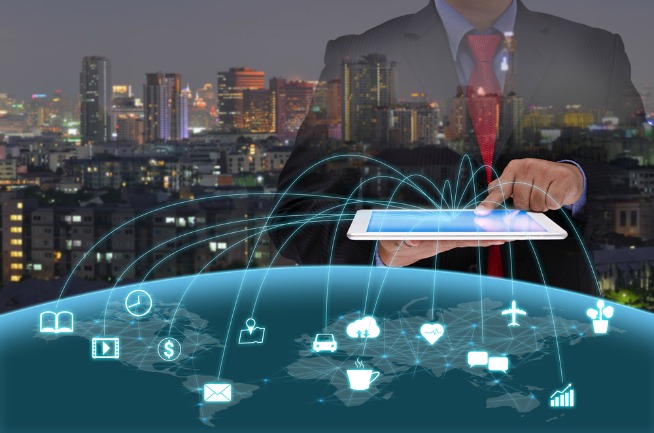 Non tutti i dispositivi intelligenti hanno bisogno di essere costantemente connessi a Internet per funzionare correttamente. Anzi, tutt’altro. If you're away from home, for example, you can disconnect your smart TV from the Internet so that hackers don't have any gateway to your private world.

One of the latest solutions used by companies is to use the Tor communication system to protect the exchange of data between various connected devices. In fact, the Tor security protocol provides an encryption system that secures your personal data. Using a Tor communication system decreases the risk of a hacker attack, even in the event that hackers were able to penetrate the protection network, they would find very little material useful for their purposes.

Intervene at the legislative level

This is one of the first tips that goes beyond the purely computer world, but we must not underestimate its importance. The Internet of Things sector needs legislation, not so much to put stakes on manufacturers, but to provide users with exact information on the level of security of devices. In fact, both the European Union and the United States are working to cover the regulatory hole. In Europe, work is underway to create stickers that inform users about device security, while on the other side of the ocean, a guideline text is being written on the use of smart devices.

Training people who specialize in Internet of Things security

One of the biggest problems that companies that produce connected devices report is the difficulty in finding engineers who specialize in cybersecurity. But that's not all. Also engineers with years of experience in hardware security and people with the ability to thoroughly test smart devices. Finally, there is also a lack of willingness to work as a team: in fact, once you manage to find the right people you need to cooperate so that everything goes smoothly and there are no production errors.

Some of the videos in this section have been taken from the internet, so they have been evaluated in the public domain. If the subjects in these videos or the authors have something against the publication, just make a request for removal by sending an email to: [email protected] We will provide to the cancellation of the video in the shortest time possible.