Health apps, especially those on proper nutrition, abound on smartphone stores and the like, but they're not always to be trusted

Health is one of the most popular categories of apps, offering thousands of different options to keep tabs on every possible aspect of a user's well-being. Most, however, are unreliable and not exactly "healthy".

Many of these tools promise, in fact, to improve your diet, change the way you eat, and correct bad eating habits to live healthier and better looking lives. They do this by keeping track of what you eat and "scolding", when it happens, the unfortunate glutton who swallows - for example - a cheeseburger. Una recente ricerca – presentata dal George Washington University School of Medicine – afferma che molte di queste app propongono consigli senza alcuna base scientifica. 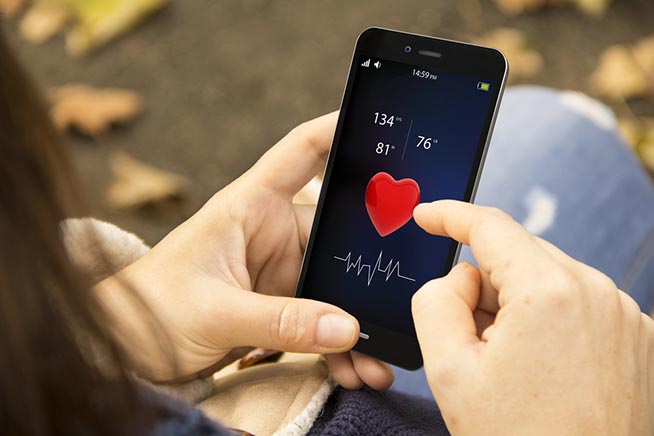 La locuzione latina non ha tutti i torti: una “mente sana” non si affiderebbe mai a un’applicazione non approvata da qualche organizzazione ufficiale per la salute. Soprattutto quando riguarda il proprio benessere. È vero che – sicuramente in buona fede – si risparmia sulla consulenza di medici o dietologi, ma a che prezzo? The research in question conducted by a team of scientists led by Prof. Tania Dhawan - and presented at the recent American Heart Association 2016 conference - analyzed 32 health and fitness apps present on the Google Play Store and iTunes App Store with the aim of verifying whether they complied with the eighth edition of the Dietary Guidelines for Americans, a sort of vademecum on proper nutrition to be followed for the use and consumption of Americans.

The results of the research

The first is good news: the researchers found that almost three quarters of the apps (72%) include at least the first five recommendations of healthy eating "made in USA". That translated, in practice, means they recommend establishing healthy eating habits, following an appropriate calorie regimen, eating nutritious foods and beverages, varying the type of food and beverages, and getting help from qualified staff if needed. This 72% of applications, however, did not provide the correct daily amount of the different food categories such as, for example, vegetables, grains, dairy products and proteins, while 84% did not take into account the recommended amount of food sub-groups such as green vegetables or whole grains. Professor Dhawan advises developers to "improve this 'gap' in their applications if they want to achieve the goals their programs promise."